During the After School Art Club, I had the privilege to organise an art exchange with Children’s Art Studio in China. This consisted of sending 50 pieces of Brookland’s very own beautiful art work to China and in return receiving 50 from Chinese students which they could keep and take home.

“Art is a universal language beyond borders and cultural differences” the ICAN project organises an exchange of paintings among Chinese children and children from other cultures.

Being introduced to foreign cultures at an early age is key to understanding and learning cultural differences, as well as developing a wider variety of interests and skills such as traditional Chinese brush paintings, calligraphy, manga and anime drawings. 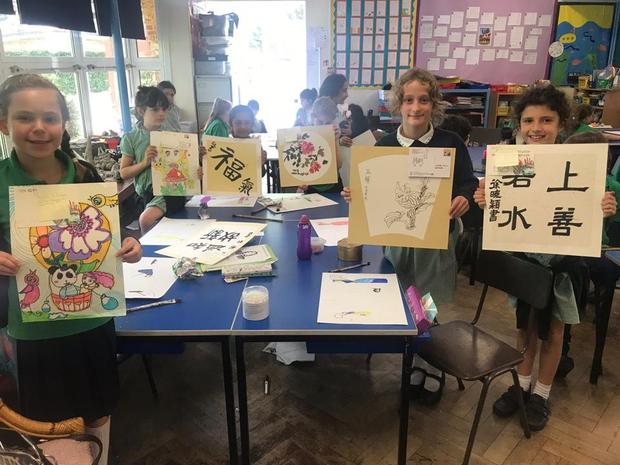 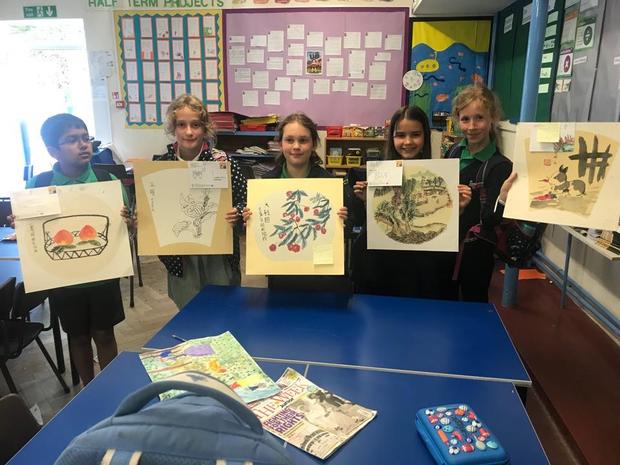 On the 23rd of June, the choir went to Cherry Tree woods to perform. There were many other schools, dance companies, choirs, orchestras and music there. We had many of our friends and family there supporting us as we performed our three songs. We were led by Lydia Antoniou, a former pupil of Brookland, and she calmed us all down before the performance so that we could perform to the best of our ability. We made a minor mistake but Lydia kept us going and nobody noticed.  A really big thankyou to Lydia and to Mr. G for the organising. Izabela from 4J said,” I had so much fun and can’t wait to go again.” Scarlett remarked on the fact that she really enjoyed it. As always, Mr G said we were a credit to the school.” 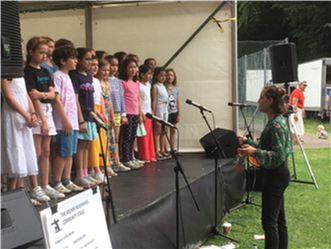 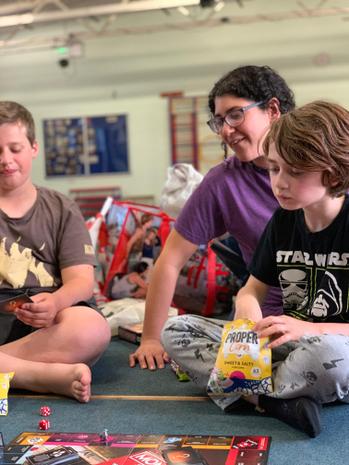 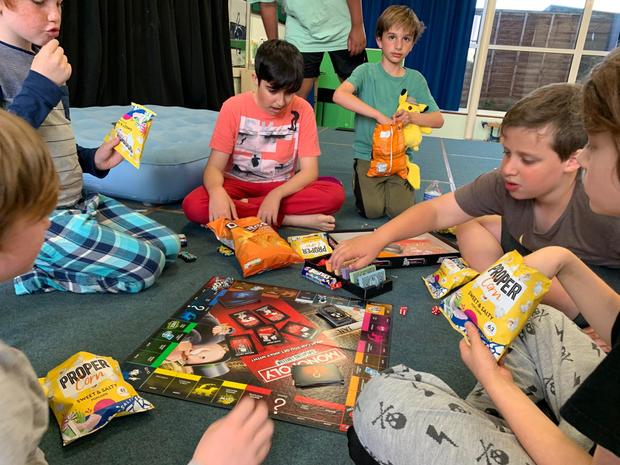 “On Friday 12th July, the whole school took part in Sports Day. In year 3 and 4 there were lots of races such as the egg and spoon race, the sack jump, the ball on head race. There were lots more we could list but we don’t want to bore you. We also had activities. These are some of the activities: javelin, penalty shootout and throwing a bean bag into a bucket. It was very exciting and everyone enjoyed.”